Initially, nose piercings got frowned upon, no matter if it was at a workplace or at home. It has been one of those body piercings that had multiple meanings attached to it for a very long time. Still, it is not as widely accepted as it should be.

What does a nose piercing symbolize?

Some people associate it with boldness, rebellion, or freedom of choice. While in some parts of the world, a nose piercing symbolizes a married woman or a woman ‘ready for marriage’ and hence, appropriate only for such women.

Even more pointless than that is the fact that nose piercings are considered trashy in most societies.

Over the years, nose piercings have gained a lot of popularity as well as acceptance. The millennials and Gen Z is pretty cool with it. In fact, they are the ones breaking these stereotypes. Yet the generation gap that prevails still gives room to criticism associated with nose piercings. There still are people who consider nose piercings somewhat controversial or trashy.

It depends. On what? So many factors, like where do you work, your profession, the rules of your workplace, the viewpoints of people at work, and the list goes on.

Sadly, you have to pay heed to all of this when you’re working as an employee. When you’ve worked so hard to achieve a position, you can’t just let a body piercing put that position in jeopardy.

Body piercings are considered unprofessional, not all but in most places. It is highly likely that if your workplace is owned by some conservative team of people conferring to the old notions, then you gotta say goodbye to your nose piercing.

Also, they might be considered unprofessional in the corporate sector. Other than that, you would’ve to avoid a nose piercing if it is at risk of getting snatched or pulled off at your workplace by any chance (such as nurses, pediatric doctors, etc.)

We can’t really specify industries or professions that accept nose piercings. It all depends on the rules and regulations set by each organization. Startups or organizations owned by the young comparatively have less suffocating rules.

Are piercings seen as a way of self-expression?

Also, piercings are seen as a way of self-expression in the creative arts field. Fashion design, arts, textile, and all such industries are most likely to accept nose piercings. You can experiment all you want.

While mainstream organizations and workplaces usually have a rigid set of rules, there are exceptional cases as well. You might be able to work with a nose piercing in a police department, depending on how accepting your workplace is or where you live.

So we can’t exactly say which profession or field will most definitely accept or reject a nose piercing!

Which piercings are more acceptable?

The traditional nose piercing right on the nostril has gained a lot of acceptance over time. However, there still are places where it may be considered unprofessional. But the piercings that have far less acceptance are septum piercings, high nostrils, industrial piercings, etc.

Piercings on the ear are most probably accepted at all places. Except the industrial piercings are not quite appreciated. However, others such as conch, daith, helix, tragus, etc. are all good.

How can I hide my piercing?

If your workplace doesn’t allow a certain piercing or, say, nose piercings because that’s what we’re talking about, then you can easily hide it. You don’t have to completely remove your jewelry for that may result in a closed piercing.

Nose piercings close very quickly or almost immediately so that’s where you shouldn’t do the experiments.

You can hide your nose piercing with the help of a piercing retainer. A piercing retainer is made from clear plastic that is not exactly invisible but manages to make the piercing less noticeable. Once in the nose, it gives the appearance of a mole or pimple, and that works pretty well to keep it hidden.

Is it OK to wear a nose ring to an interview?

Nose piercings are considered unprofessional in many places, so to be on the safer side, we’d recommend that you skip wearing a nose ring to an interview.

Because you don’t know the dress code or rules regarding any certain thing, it is better to avoid wearing a nose piercing. Or precisely anything that would somehow leave an odd impression.

Once you’re hired, you’ll get to know the basic rules and restrictions of that place. And if you’re lucky, you may be able to flaunt your nose piercing. But let’s leave that for later.

But if you don’t have any plans to hide or get rid of your piercing in any case in the future, then don’t do that for the interview either. This will make it difficult for you to maintain the false impression later when you’re hired.

Nose piercings are too gorgeous, we know. But if they can affect your career in any way, then the sane decision is to avoid them, at least at your workplace. However, if you are way too committed to your piercings, then you may have to consider some career options or workplaces that don’t mind body modifications. 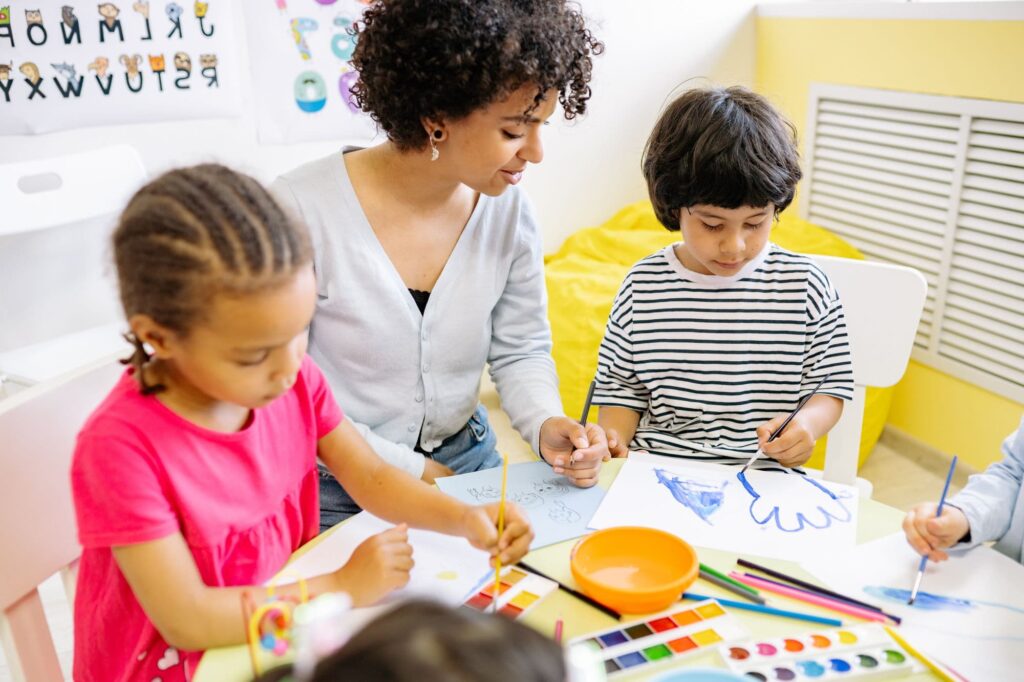